Gucci closes its "love trilogy" with its collaborators turned models

With an "epilogue" chapter turned into an "overture", a 12-hour live stream and with the closest collaborators of Alessandro Michele, the house's creative director, turned into campaign models. This is how last Friday the Italian firm Gucci finally presented, as part of the Milan Digital Fashion Week, the latest collection by the Italian designer. 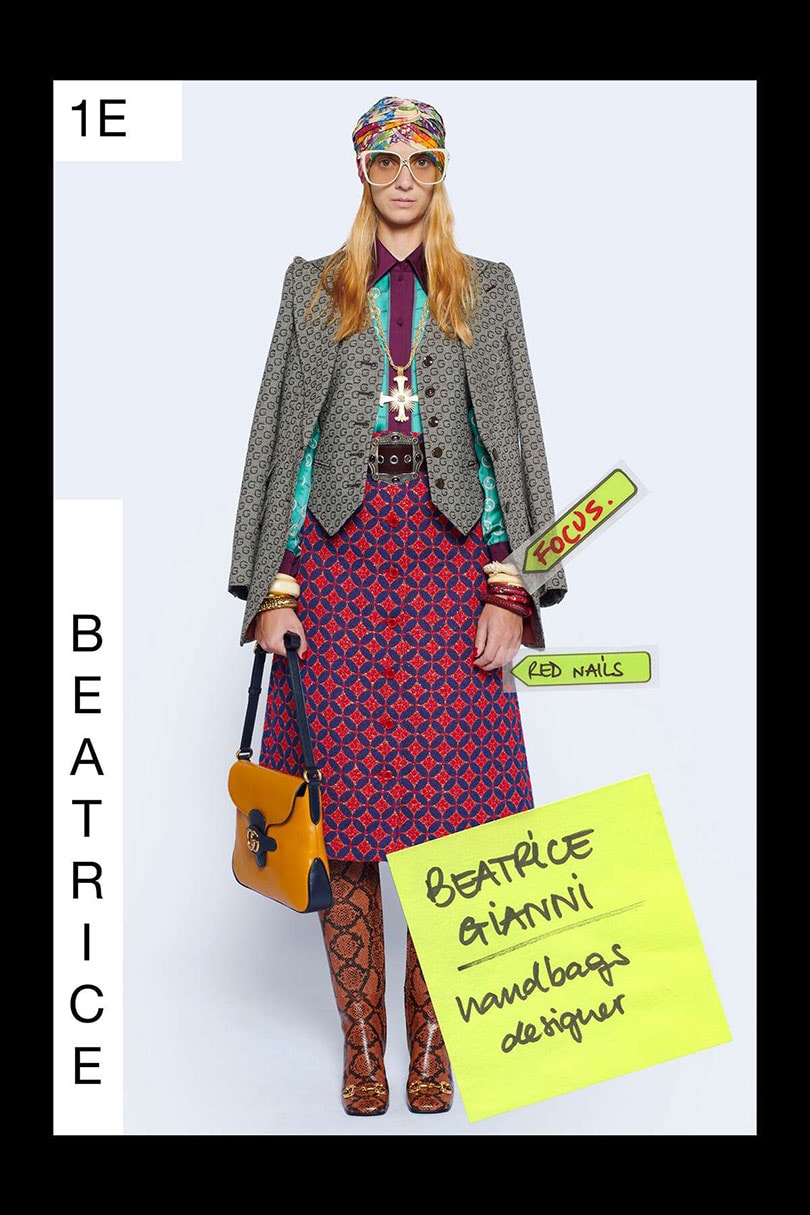 The collection was presented to the world under the title "Epilogue", which was the end of the "love trilogy" that Michele had been developing until now, as well as the first point of departure and the "opening" of the new stage that is now beginning within the famous Florentine firm. A new era that arrives with the clear intention of continuing to subvert and transgress the traditional roles and barriers that have prevailed until now in the fashion industry, and which Gucci will use to further emphasize the creativity and unique character of its garments. To this end, Gucci is using measures such as separating its presentations from the traditional Fashion Weeks, and betting on contrasting threads of argument based on its own historical heritage, as well as on timeless collections that also allow it to promote a new model that is more sustainable and committed, both ethically and environmentally. Decisions with which he simply follows the precepts of this script based on "rhapsodies and symphonies" that Michele himself has been in charge of composing as a foundation for this new era of the Italian house. 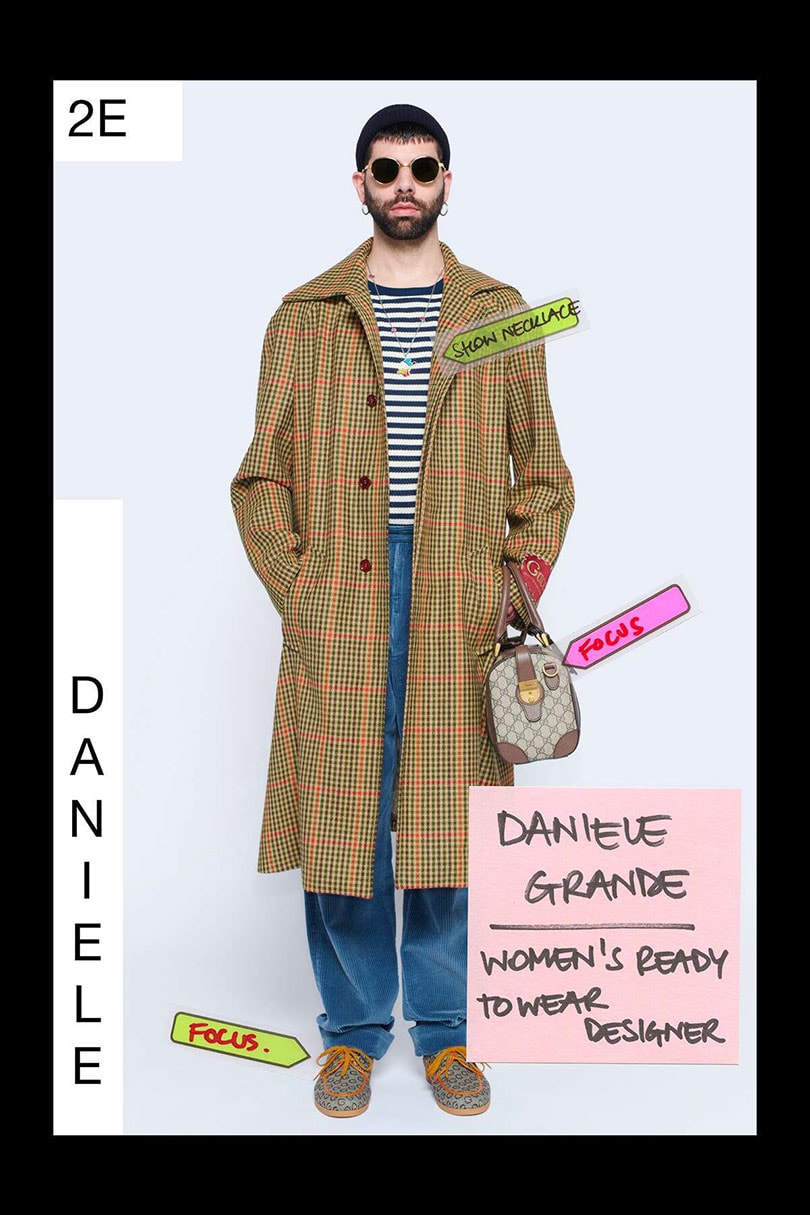 "The collection, in short, is the end of the experiment I started", "in an attempt to use fashion as a space, specifically as an experimental laboratory. And this has been my experiment", explained Alessandro Michele himself during the streaming that has served as the presentation of this "Epilogue" collection. "Narrating it this way, presenting it this way, to the press, to the world", added the designer, "throwing shit inside the process of creating the advertising campaign like a voyeur, I find it interesting as an element capable of dissociating the narrative from fashion and taking it beyond the shows". 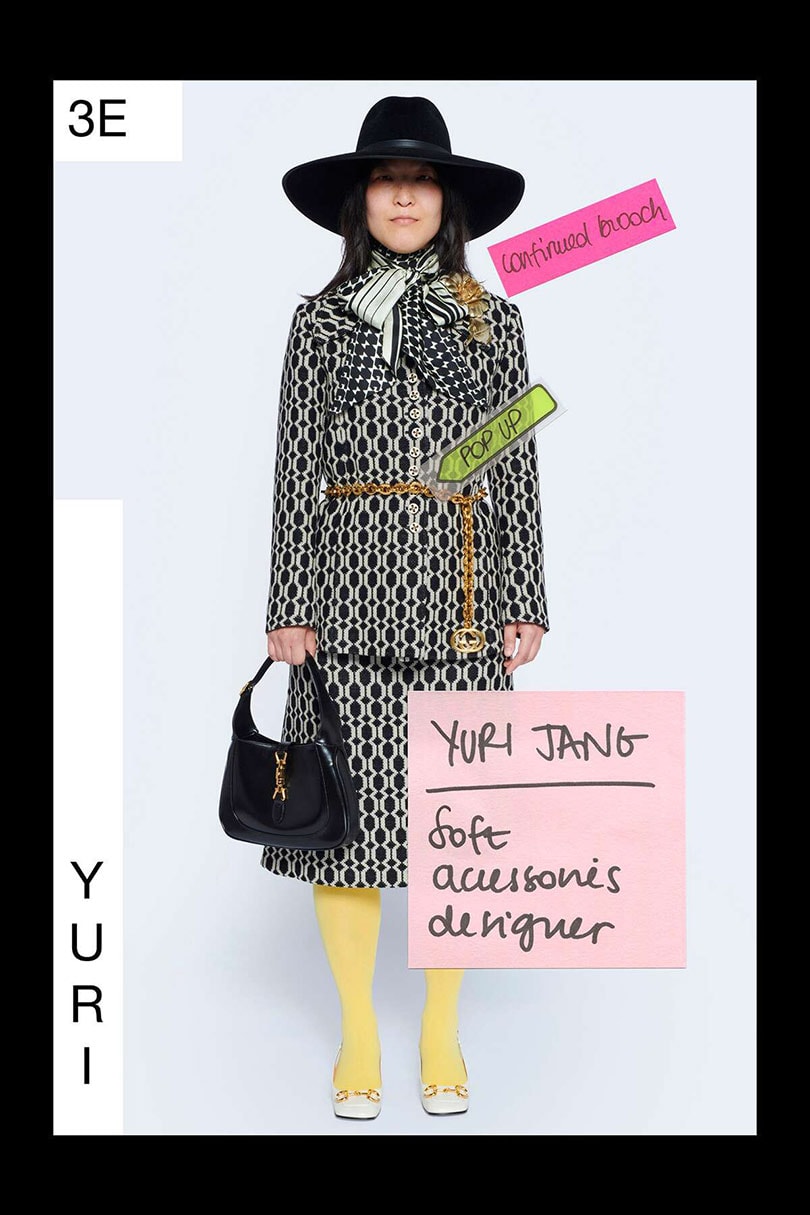 An epilogue to the "overture" of the new Gucci era

As for the highlights of this "Epilogue" collection, Michele explained that the designs once again draw on the house's own artistic heritage, a source of continuous inspiration for its proposals. On this occasion and in a special way, his point of origin is the aesthetics of his collections from the 70s. 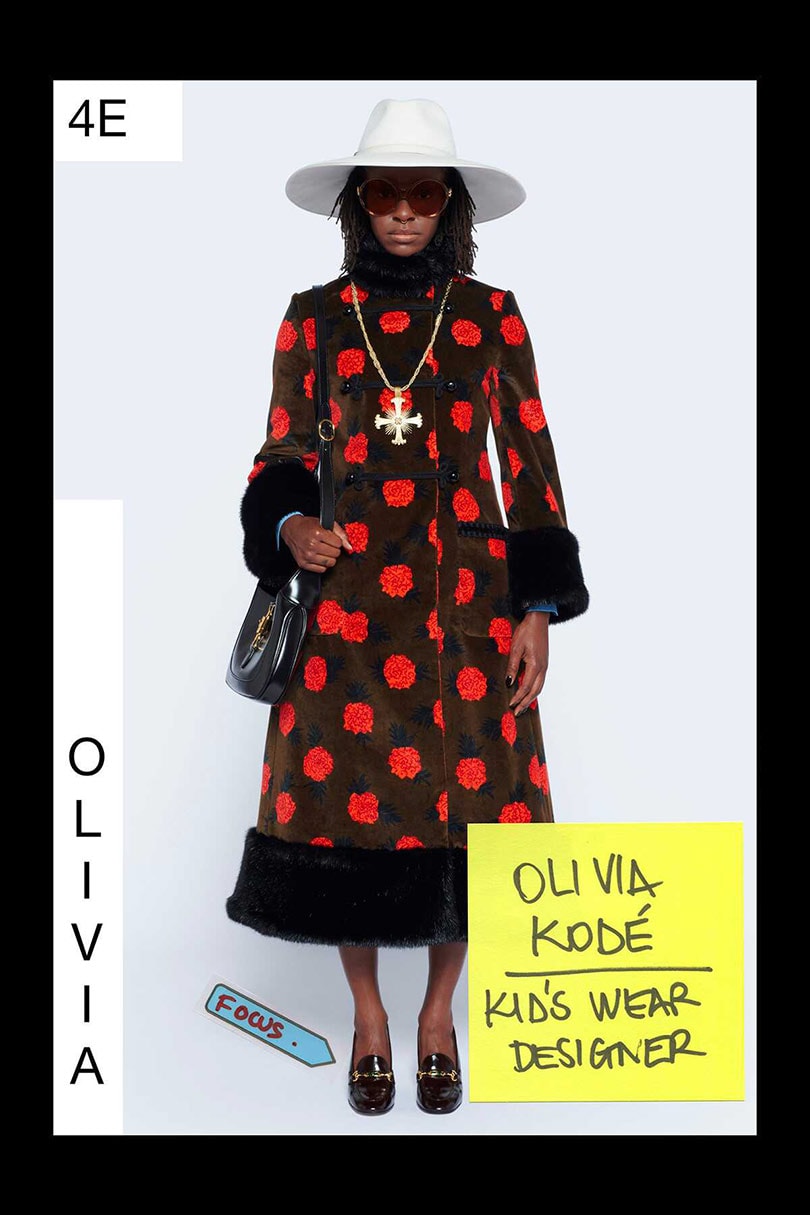 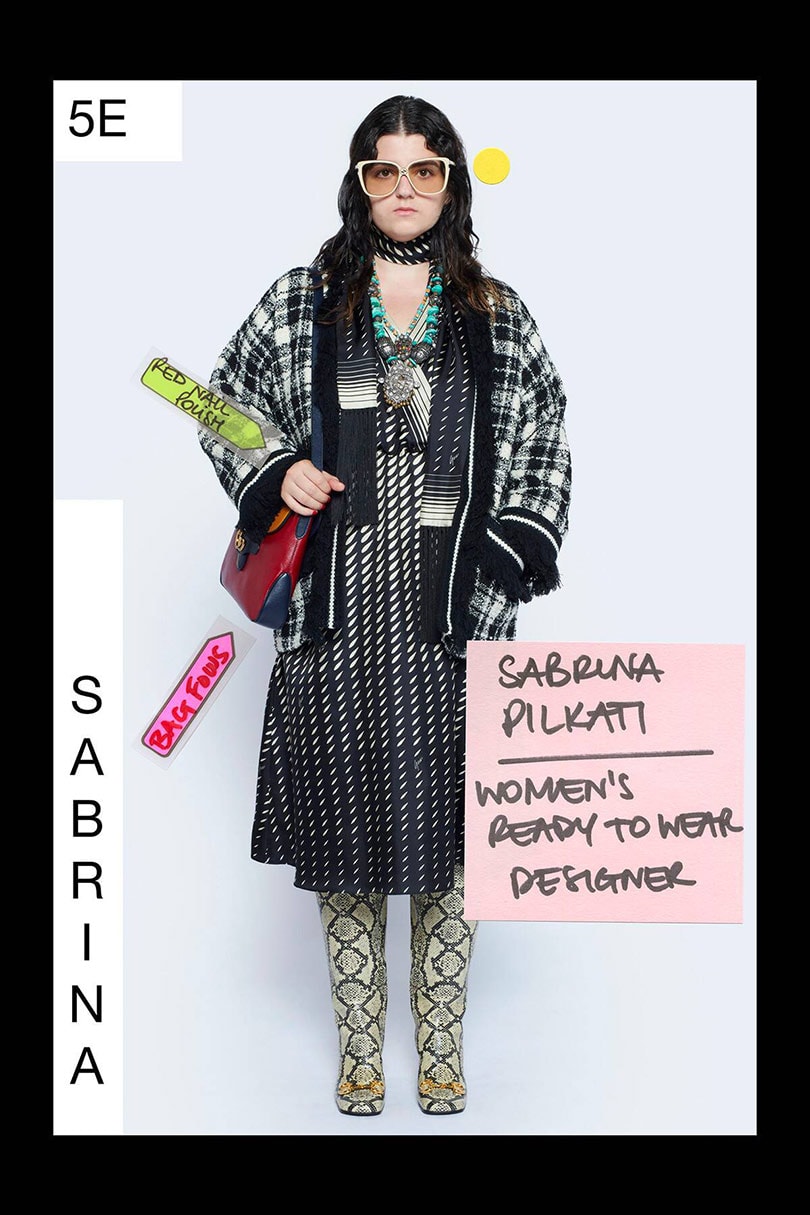 Thus, after the first two "chapters" of his "love trilogy", "Epilogue" finally arrives "to close the trilogy", as a new exercise in which "the clothes will be worn by those who have created them. The designers with whom, every day, I share the dizzying process of creation", and who become "the performers of this new story". "It is a process, once again, of role reversal", Michele continues, in which "the distance is shortened" and "the creative act becomes part of the exhibition itself", in which "the inner part of the project comes out" and "the invisible takes shape". "This time my analysis of the mechanisms that govern the world of fashion is intensified", by offering the presentation "from an unusual perspective" as it turned out to be that 12-hour live streaming, with which "anyone can investigate what the whole process is like in which Gucci's design office creates the new advertising campaign". 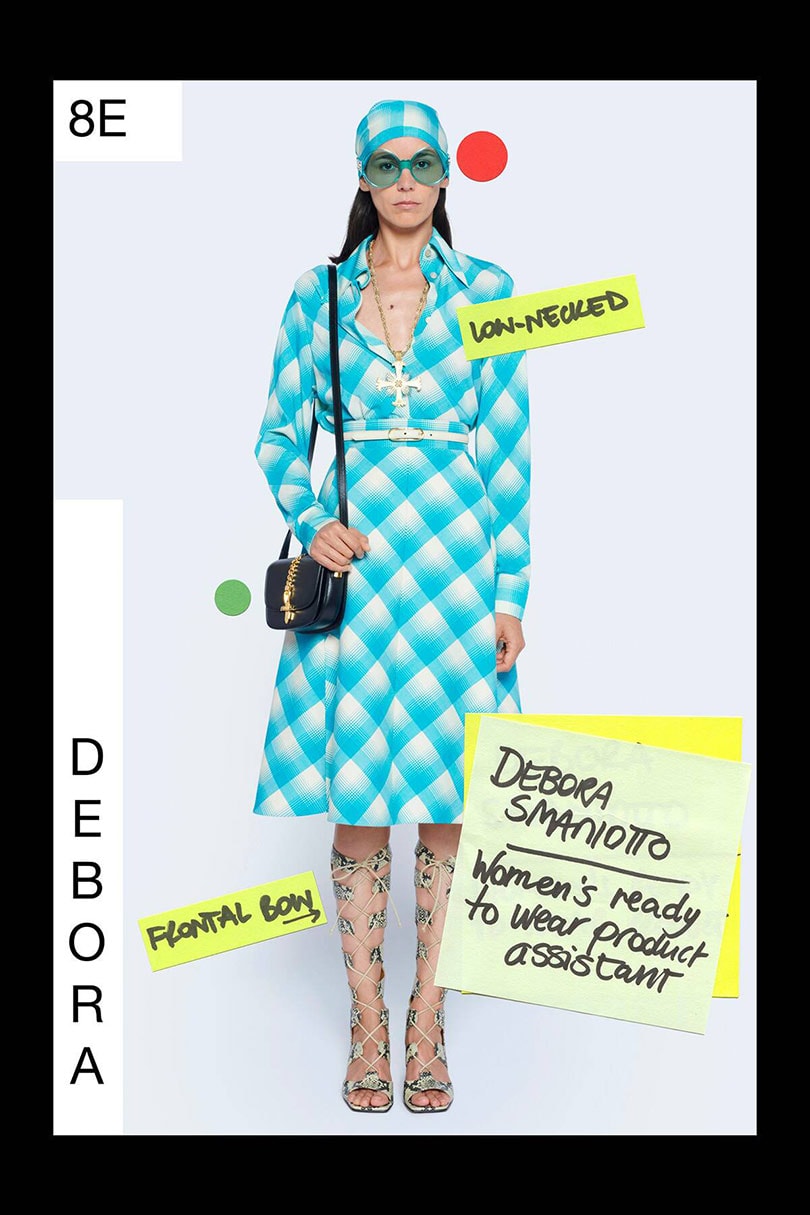 Designers and collaborators as models

This "third episode" of the experiment developed by Alessandro Michele, constitutes the continuation of that first act that took place in February, in which the designer turned his gaze to show the liturgy that is hidden behind the scenes of a fashion show. And from that second act, held in May, in which the designer gave up his role as creative director so that the models themselves could build their own image, acting as photographers, storytellers, producers and set designers for the Italian firm's "The Ritual" advertising campaign. A change of roles to which he now gives a new impulse, turning the designers and collaborators of Gucci's "ready to wear" line into campaign and image models for this collection. 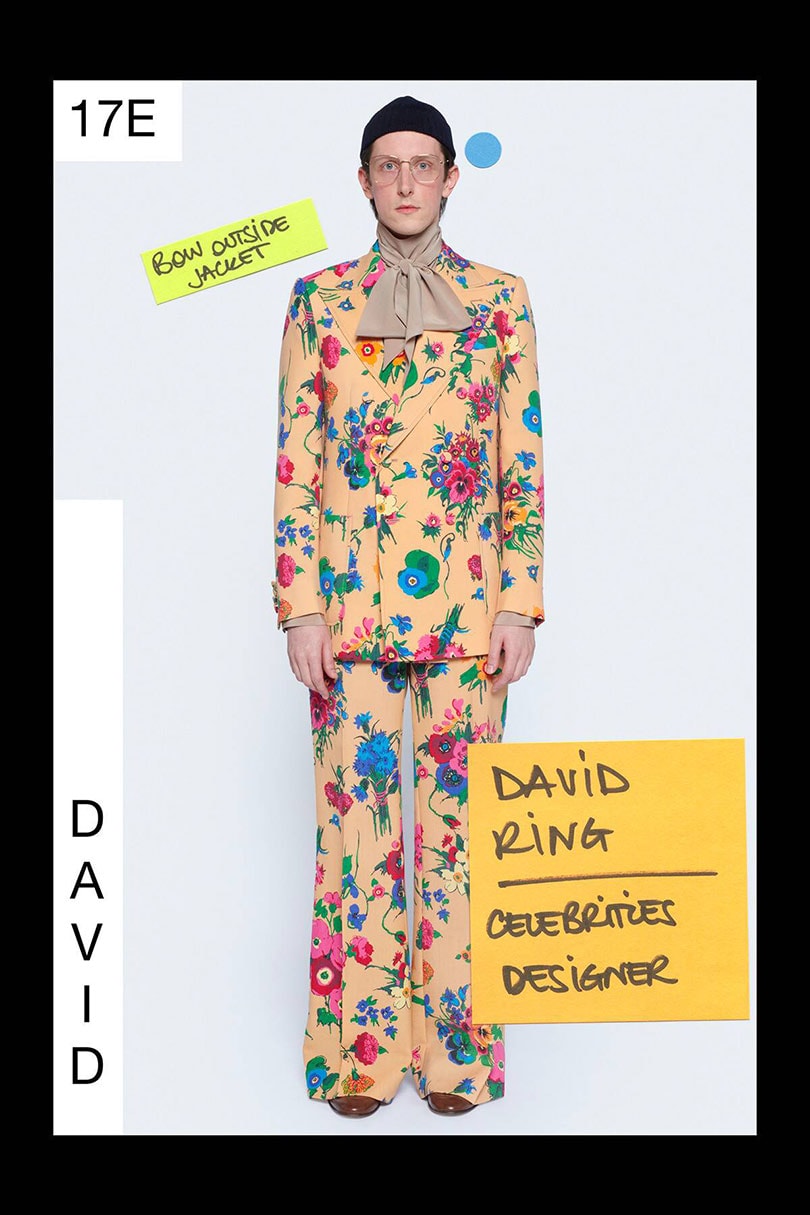 "My three-part story wants to generate a questioning of the rules, roles and functions that are usually developed in the fashion world," added Michele throughout a series of notes made with myths of this last presentation. It is, therefore, "an inevitable investigation, intentionally deformed"; "a game of imbalances with which I try to dismantle the scaffolding" that holds the industry together, "turning it upside down and looking around, to challenge that grammar with which we try to put a name to the mystery of beauty". "It was necessary for me to follow that path," Michelle notes. "A path that, as I walked, made me ask new questions, stirring me up and generating new intuitions". "In that sense, the epilogue I give you today really feels like an overture. "Like a river that closes and opens at the same time, the limit that marks the new beginning from which we will try to imagine our tomorrow". 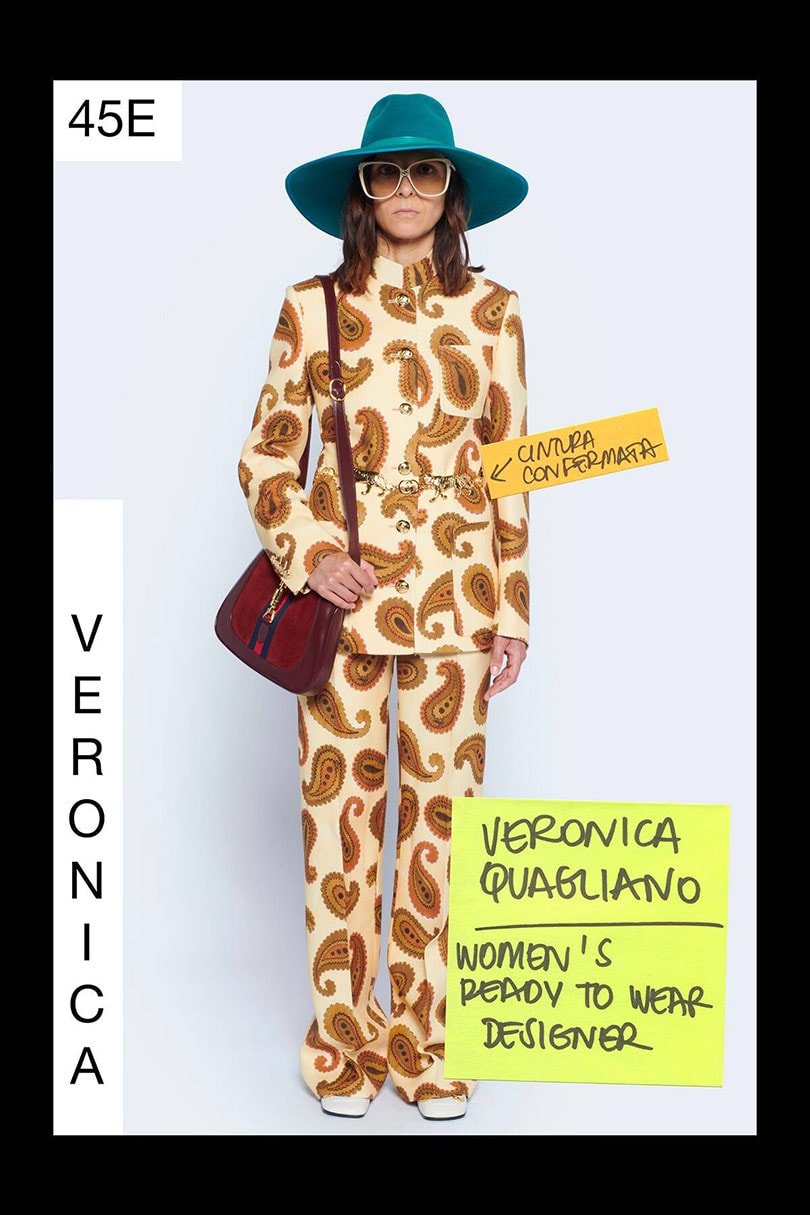 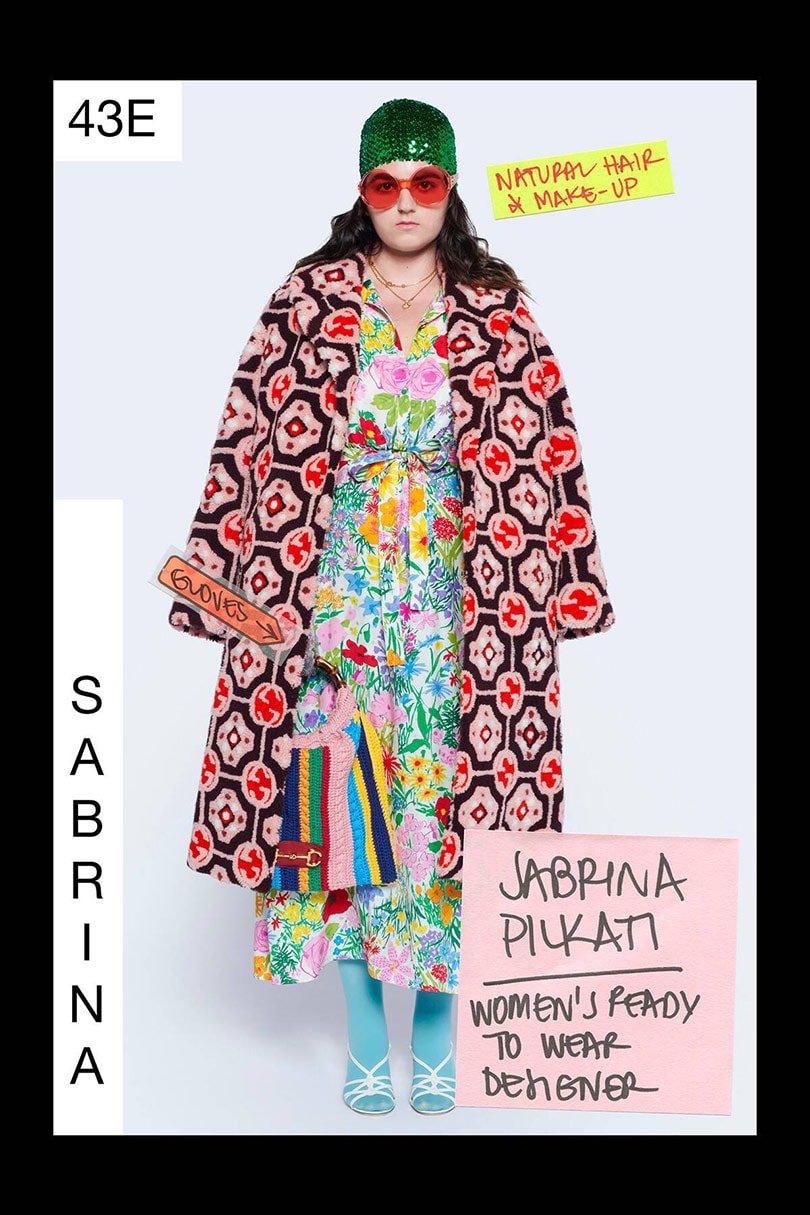 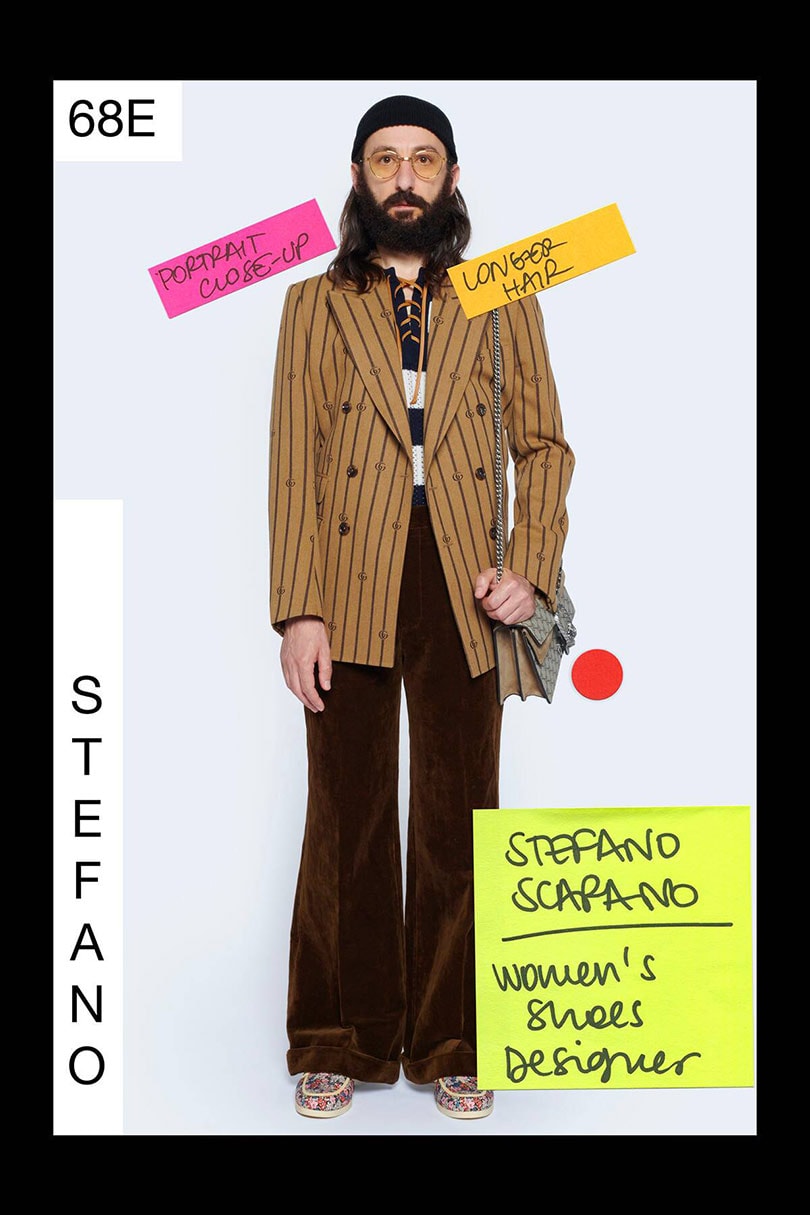 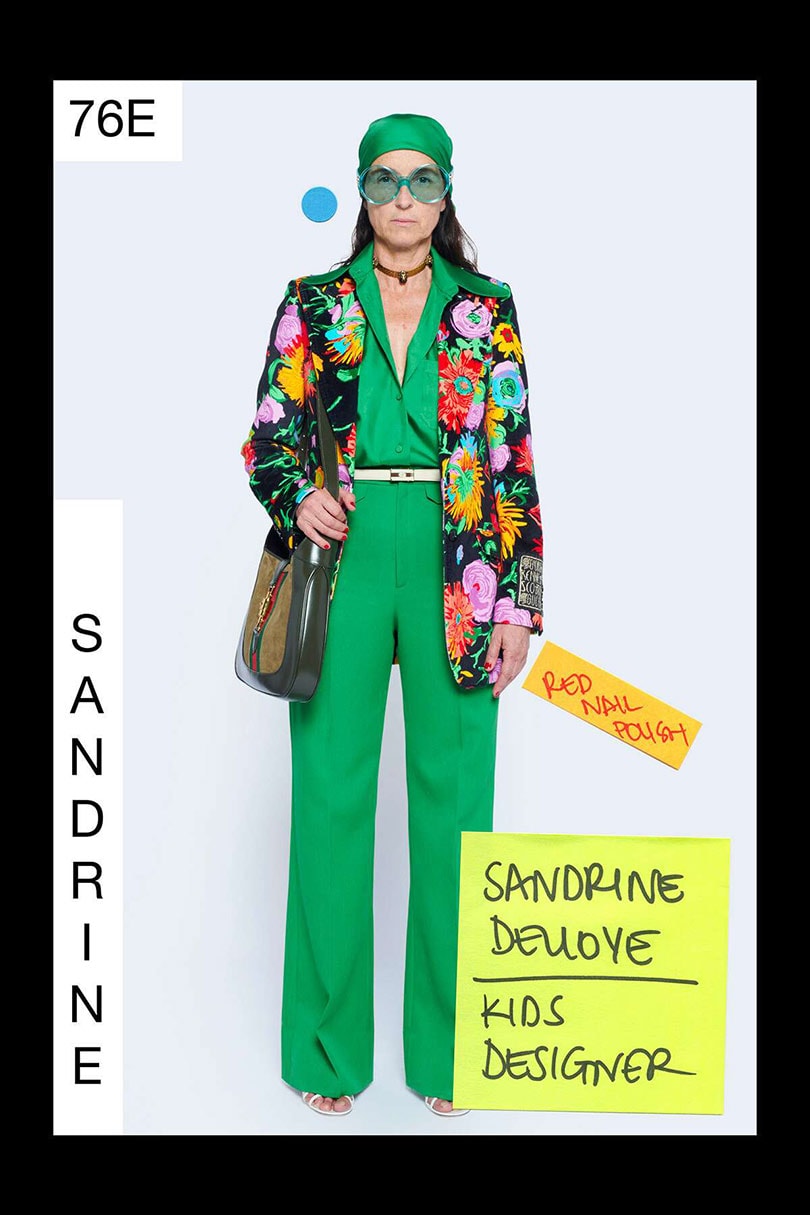 This article was originally published on FashionUnited.ES, translated and edited to English.